We also had a chance to talk to Patrich Donicht about MonoLab, his new recording studio. 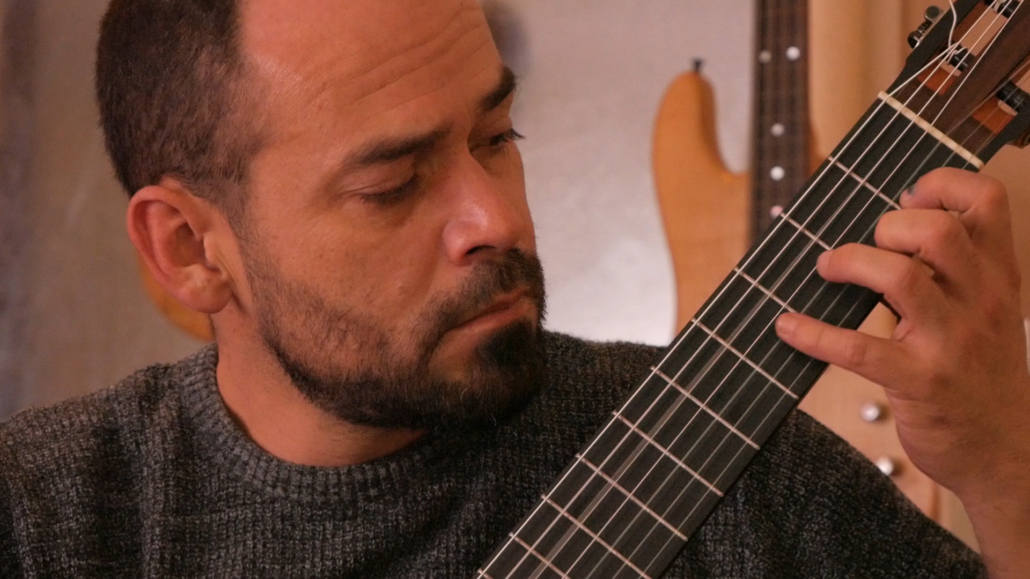 Darío Torres is a popular classical Spanish guitarist here in Cuenca Ecuador. He has played all over South America and even in Europe. Much of the music he plays is very popular in rural areas of Ecuador, but it has never been recorded before.

That’s the motivation behind Darío’s exciting fundraising project. His goal is to preserve some of the never-before-recorded music from some of Ecuador’s famous classical Spanish guitarists so it doesn’t get lost in time.

Many of the older Ecuadorian musicians cannot read or write music. In an effort to safeguard their art, Darío is writing down their music and recording it for future generations to enjoy.

If you would like to donate to his cause, you can learn more on HazVaca.com (this is an Ecuadorian fundraising site like GoFundMe). 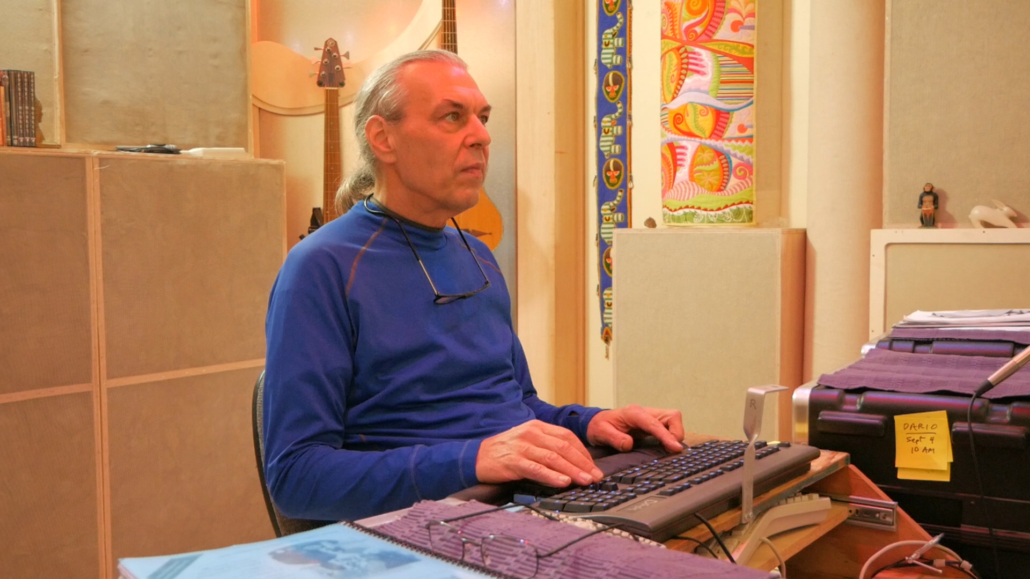 Patrick Donicht has been in the recording business for over 40 years. Most of his career was back in the States, but now he’s sharing his expertise in sound with the local musicians of Cuenca, Ecuador at his new recording studio: MonoLab.

The last time we visited MonoLab, it was still under construction: Cuenca Recording Studio: MonoLab. This time, it was finished and ready for recording. 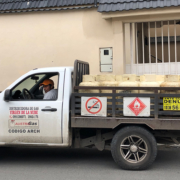