Amelia and I went to Sojo Spa Hair Salon Cuenca Ecuador to get her dried out mop cut off. She said it reached the point of no return. Plus, I’ve been encouraging her to get it cut for quite a while. 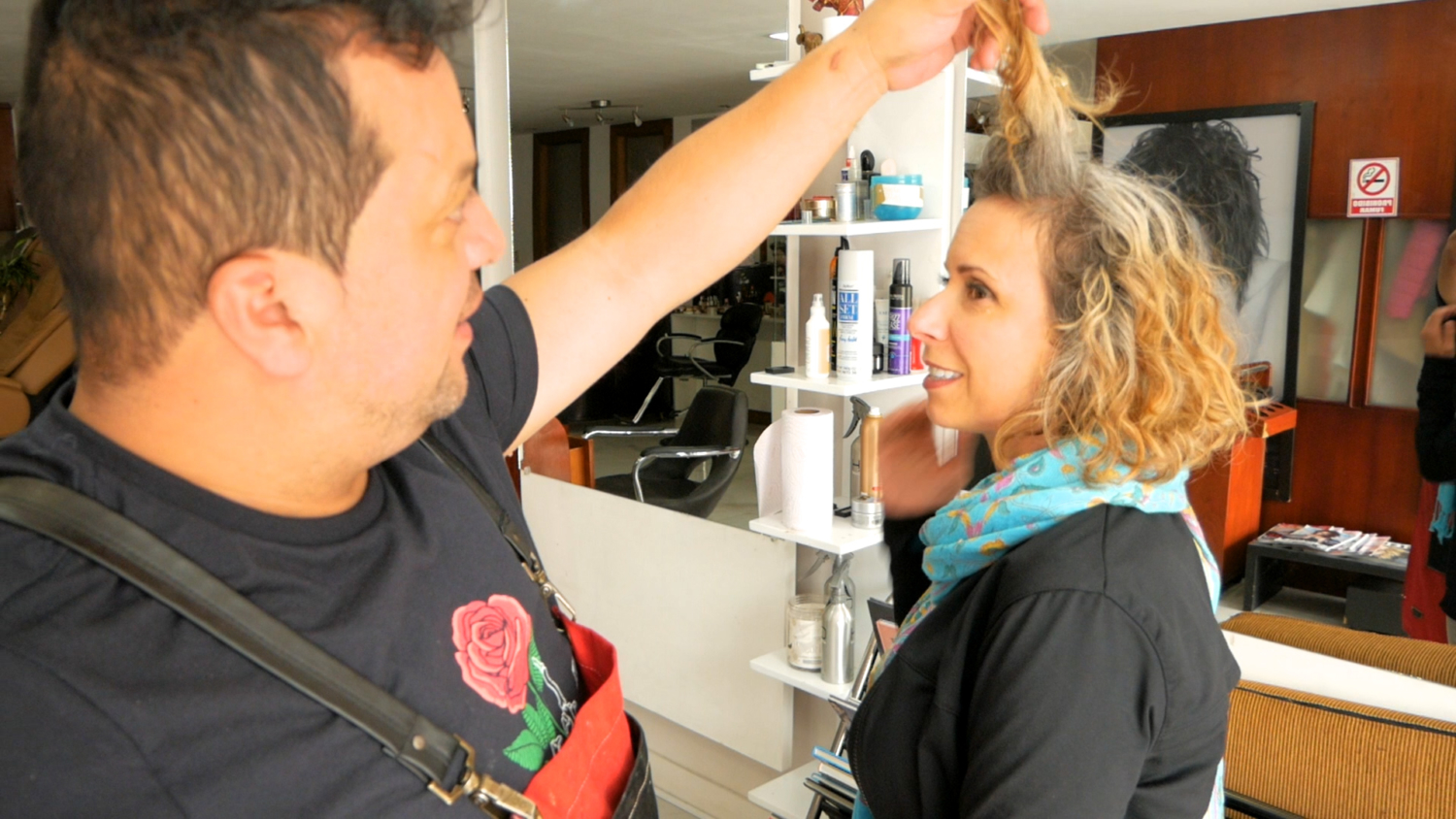 It’s a long-standing joke on our channel to refer to Amelia’s uber curly frizzy hair as a mop. She thinks it’s just as funny as everyone else!

Amelia’s natural hair color is very pretty so we decided (after a lot of convincing from me) that she should stop putting chemicals on her head. Back in November, she got her hair cut short and also had some blending color added. She wanted to minimize the dark contrast between the blondish hair dye and her natural salt and pepper hair color.

Her hair was styled twice for Chinnu’s marriage ceremony while we were in India. Unfortunately, the straightening and hairspray did a lot of damage to it. Combined with a month of travel and a lack of proper hair care products, it was pretty much destroyed, which led her to make an appointment with Armando. 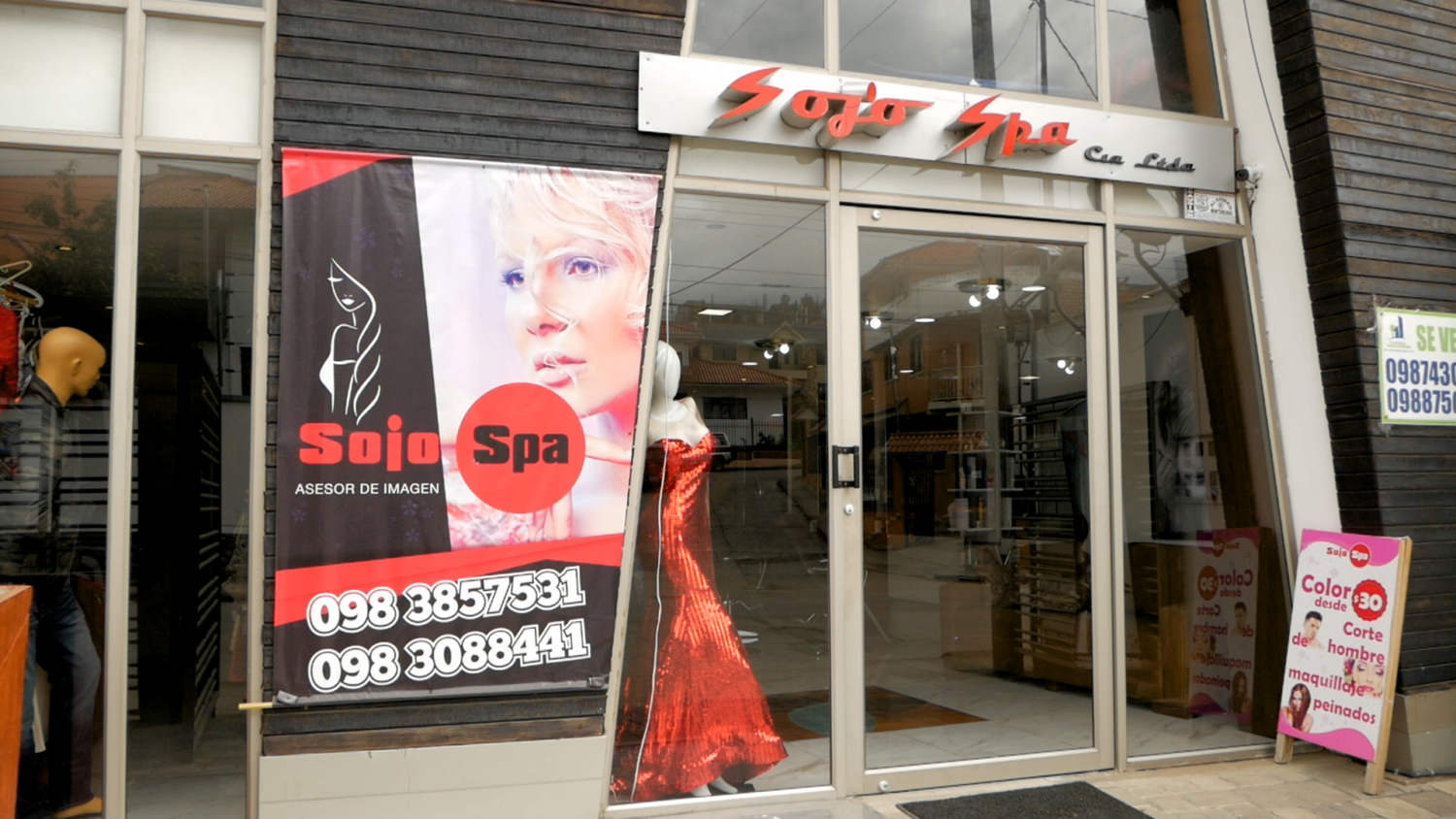 Amelia has been going to Armando at Sojo Spa for over a year. He was referred by some gringo friends because he speaks English and worked at Elizabeth Arden in Chicago. Amelia thinks he runs the best hair salon in Cuenca Ecuador.

Sojo Spa styles both women’s and men’s hair, but I have no need for a haircut. I’ve been shaving my head for almost 18 years! I told Amelia, “It could be worse! You could be bald like me!” 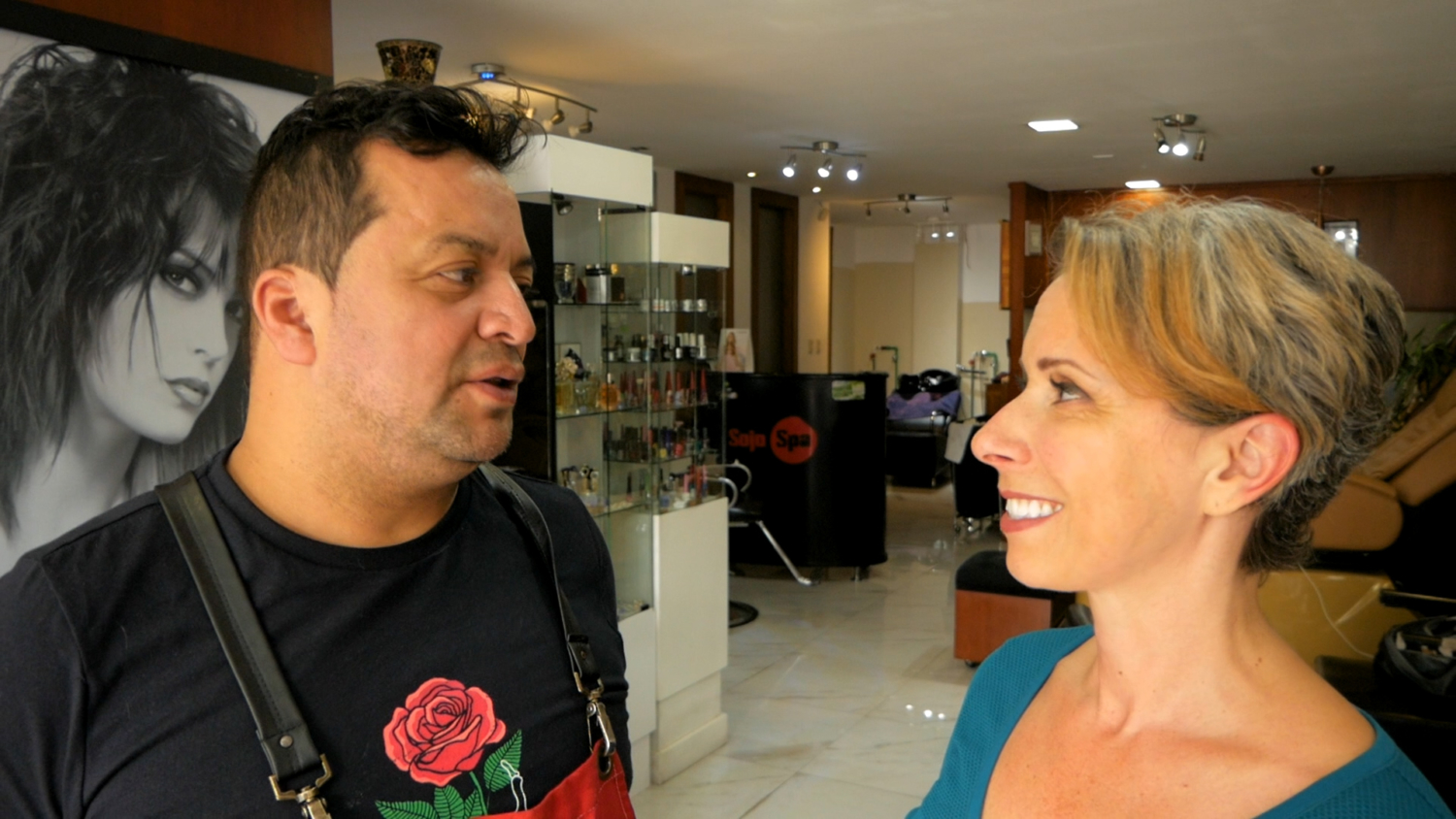 I’ve heard about Armando A LOT, but this was the first time I met him. I can see why Amelia likes going to him to get her hair styled. He’s a super nice guy and a very talented hair stylist.

Let us know what you think of Amelia’s newest ‘do in the comments below! She has already decided she wants to let it grow back out, but that’s going to take awhile! 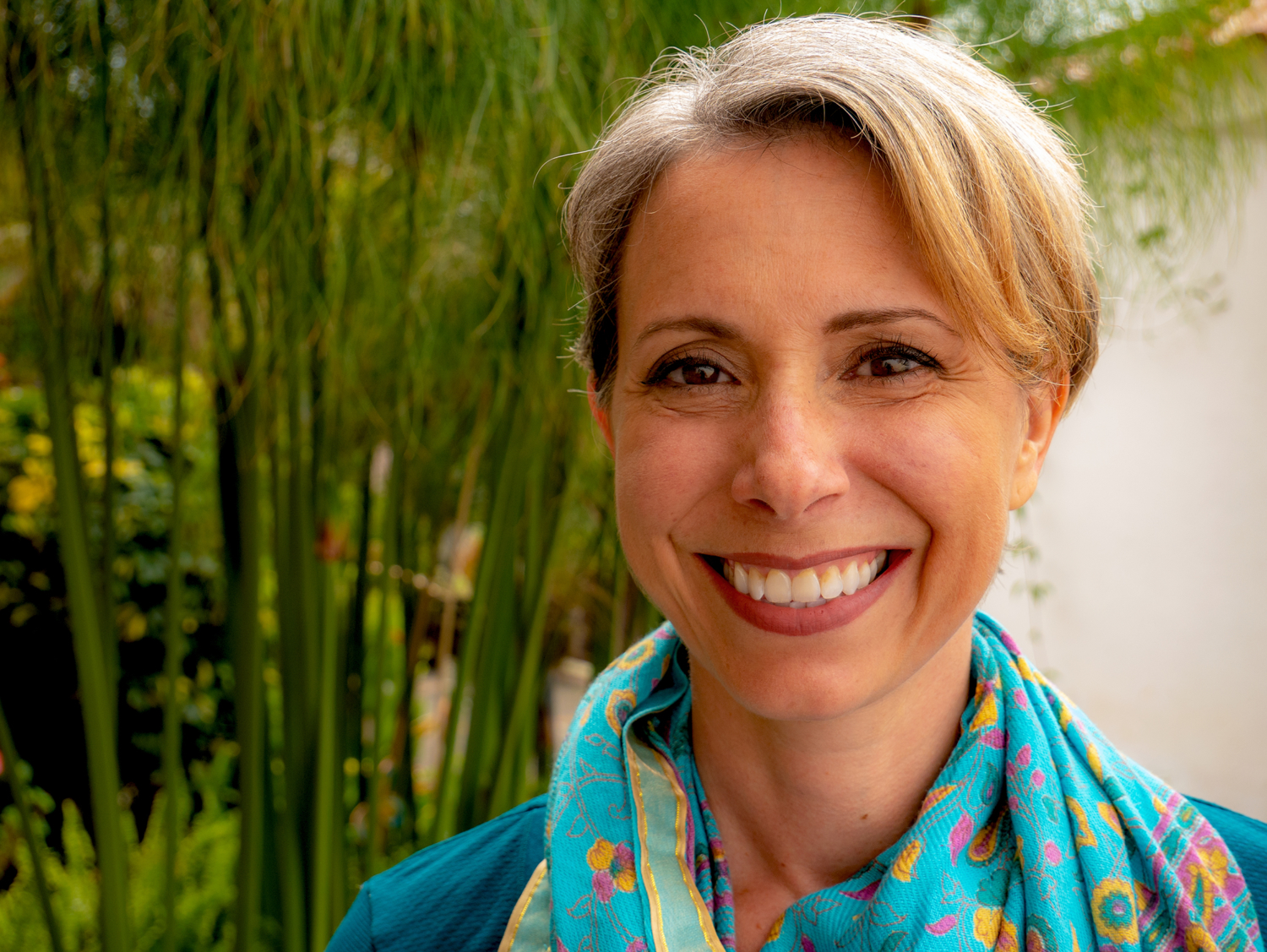 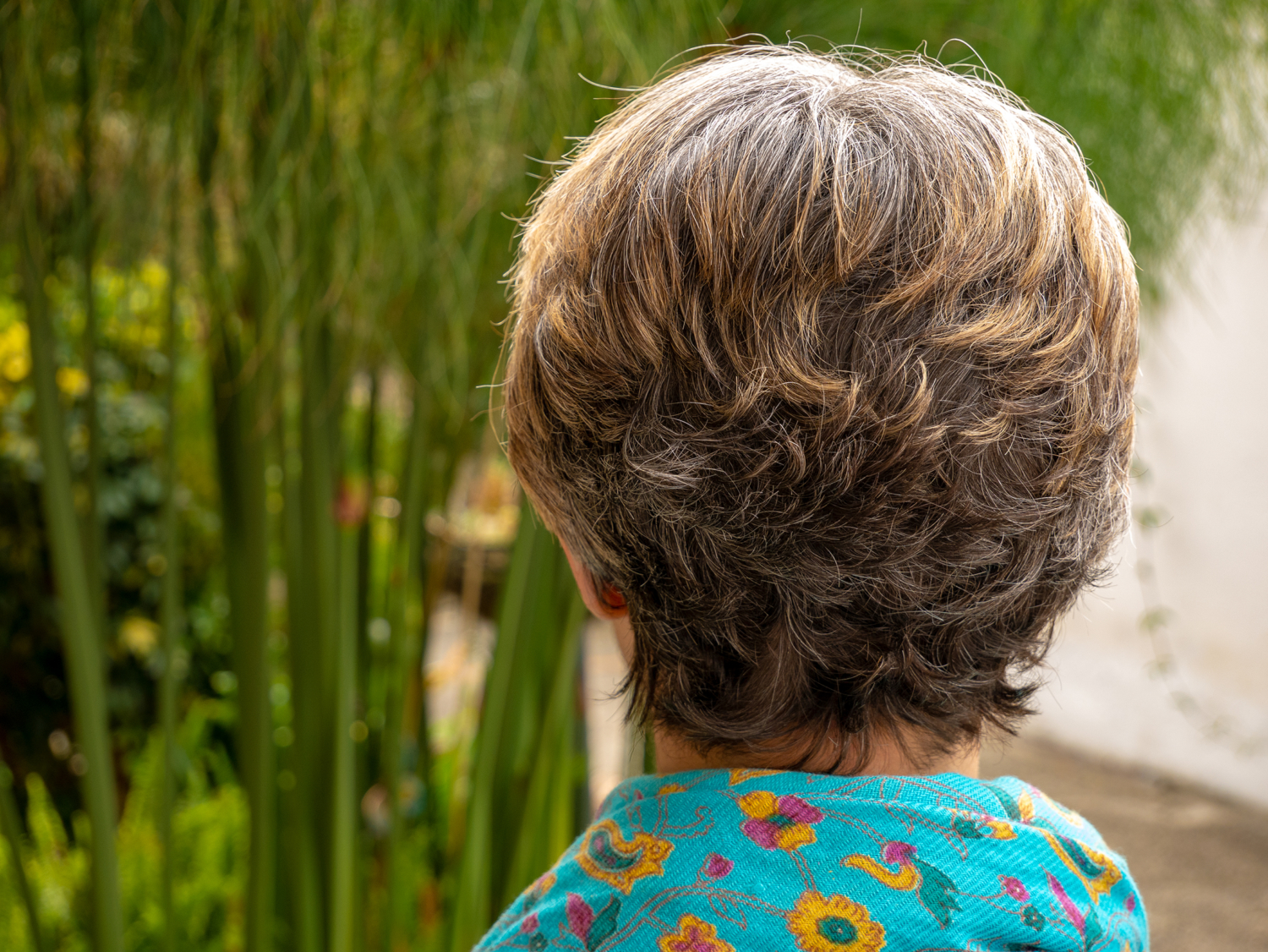 If you’re contemplating a move to Ecuador, check out our Ecuador Expat Info page for more details.

The haircut sequence and music was inspired by my childhood love of Bugs Bunny, specifically, the Rabbit of Seville episode featuring Bugs as the barber and Elmer Fudd as the victim. Everytime I hear Barber of Seville by Rossini, I feel an uncontrollable urge to massage someone’s head! 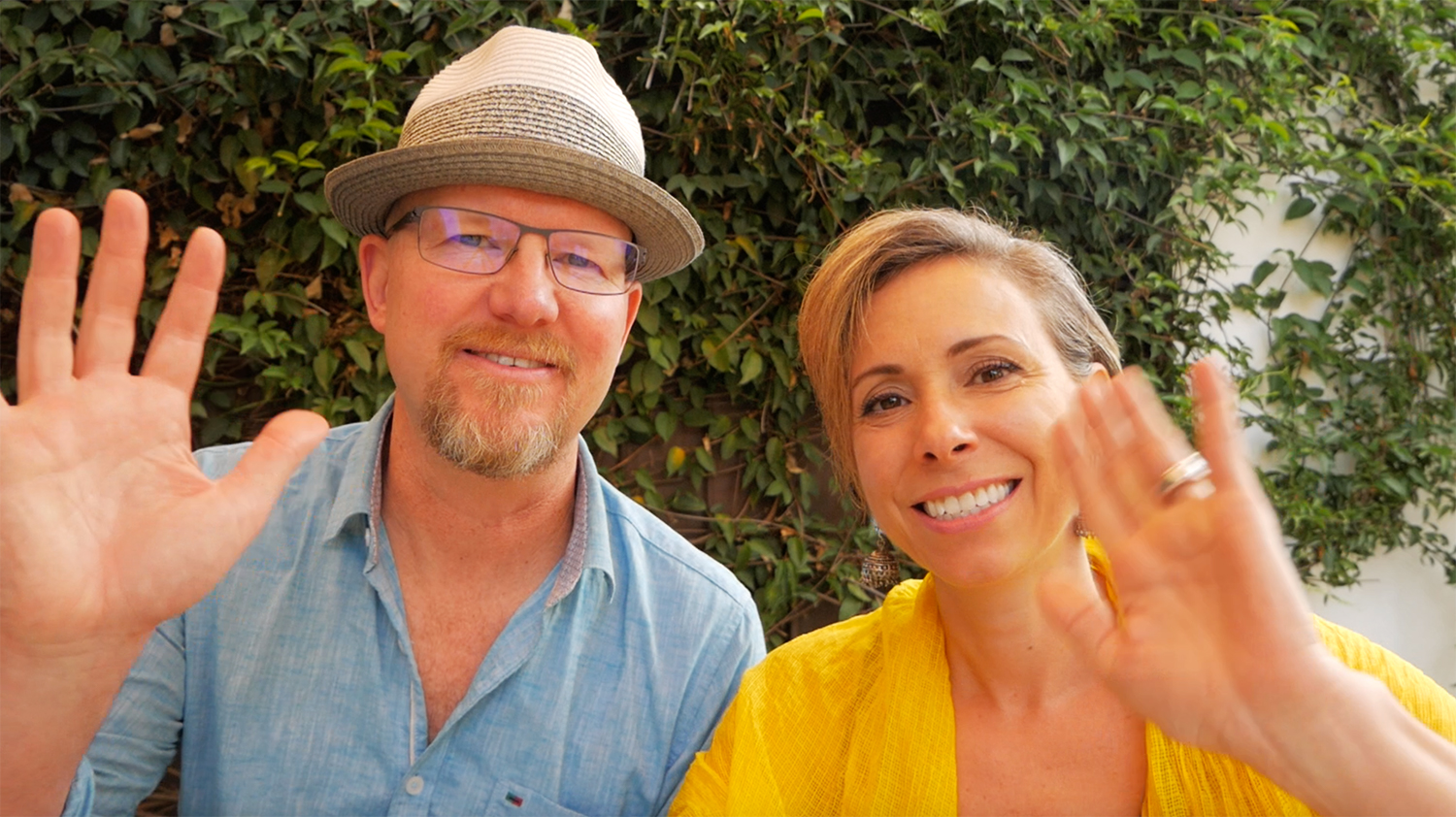