Gentle Minimalism is a way to reduce your environmental footprint without sacrificing the things that are truly important to you and without driving yourself insane. You can make a huge difference with a few simple changes.

This is the story of how we discovered Gentle Minimalism, why we sold all our stuff, downsized into a tiny apartment, and moved to Ecuador with four suitcases. Going gentle minimalist has liberated us from the weight of our possessions while drastically reducing our footprint on this tiny blue planet.

Our Discovery of Gentle Minimalism

After two surgeries to fix my spine, we had a tough decision to make. We either had to refinance our house to get a smaller payment we could afford, or we needed to sell it and do something completely different. After several months of discussion, analysis and convincing (I had to convince Amelia it was the right thing to do), we decided to sell the house and everything in it. 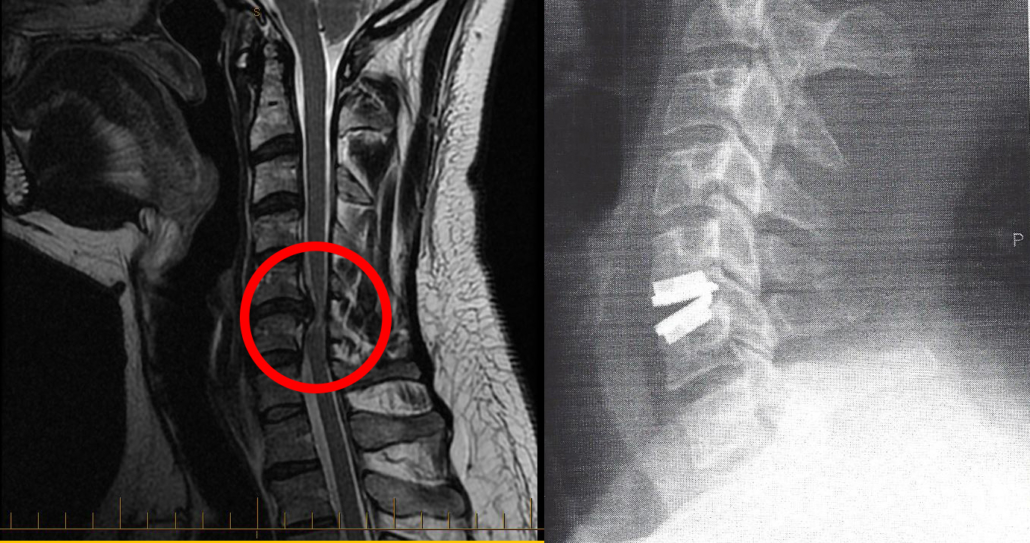 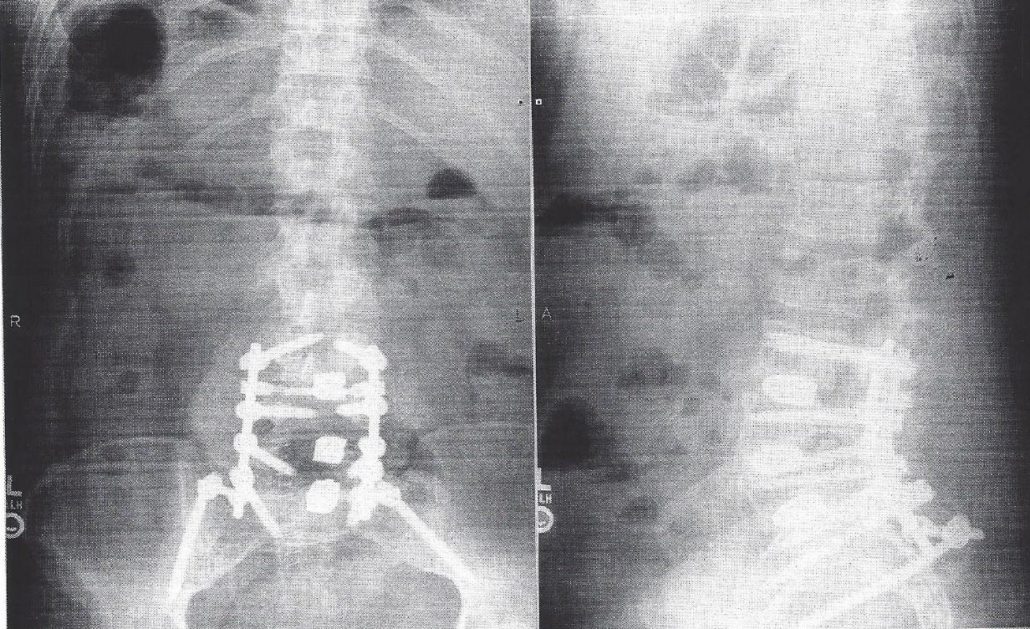 Our initial plan was to move to Mexico after selling the house, but my back was still in bad shape and we were afraid to venture too far from my neurosurgeon. So we opted to delay our expat adventure for a year to give my spine more time to recover. That’s when we rented a tiny one bedroom, one bathroom apartment in Uptown Denver. 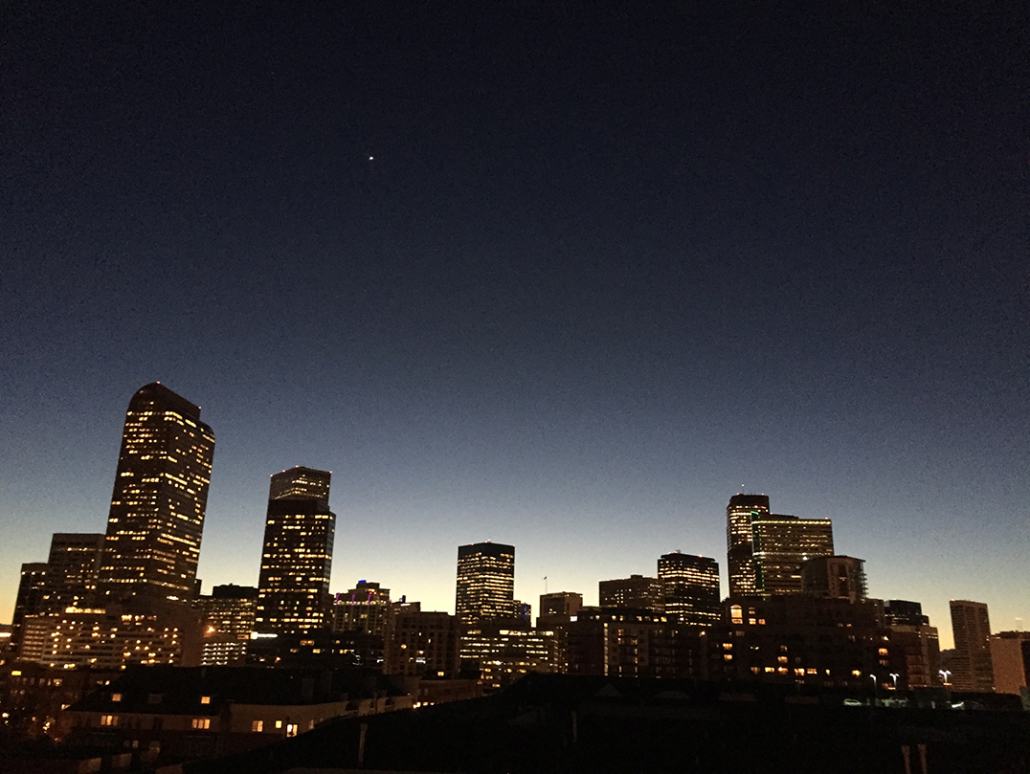 View from Our Uptown Denver Apartment

We stayed there for a year and found out that we loved living in the city and didn’t mind the small quarters. We were able to walk everywhere and we didn’t use our cars nearly as much, so we sold my Audi. I bought this car following the sale of my business, so it had a lot of sentimental value. However, even though it was paid in full, the taxes, insurance and parking still cost us several hundred dollars per month that we could no longer afford. 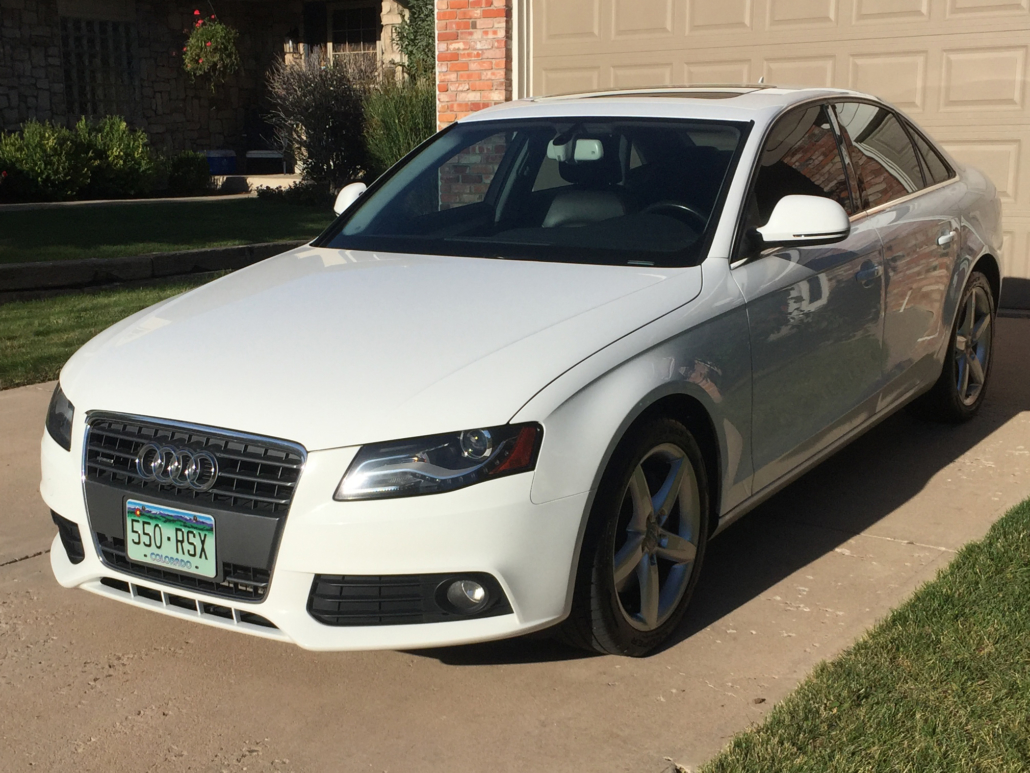 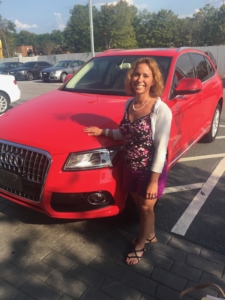 When our lease was up after a year in our postage stamp apartment, we sold our last remaining possessions (except for our clothes and laptops) and drove Amelia’s car across the country to Kansas City to spend a couple weeks with my family before heading to Atlanta to make our final preparations for our move to Ecuador. That included selling Amelia’s car to the Audi dealership and getting all the paperwork in order to take our dogs with us.

While we were living in the apartment in Denver, Trump got elected, which caused a serious decline in the Mexico/US relations. Plus, the drug wars in Mexico were heating up and several Americans had been kidnapped and held for ransom near the areas where we were thinking about moving.

This turn of events made us reevaluate our final destination. I had already looked at Ecuador before we sold our house because they’re on the dollar, which was very appealing to us. However, we initially thought it was too far from the US. But after visiting on our exploratory trip in March of 2017, we decided it wasn’t that far after all.

After we sold Amelia’s car, we packed everything we could fit into four suitcases and boarded a plane to Ecuador with Alicia in a small pet carrier. Daisy had to stay at grandma’s house until the weather cooled down. It was too hot to fly her so we came back for her 3 months later when it was cooler.

We had intended to rent a small apartment, but after looking at lots of them, we couldn’t find one that we liked AND that would allow Daisy. In Ecuador, a 30 pound dog like Daisy is considered a big dog, which limits the rental options. You can learn more about that in our Cost of Living in Cuenca Ecuador + Rental House Tour video.

While the house is much larger than we need or wanted, we love the location and it has really nice furniture, which wasn’t common in all the places we saw. We also really liked the landlord, which is very important here. 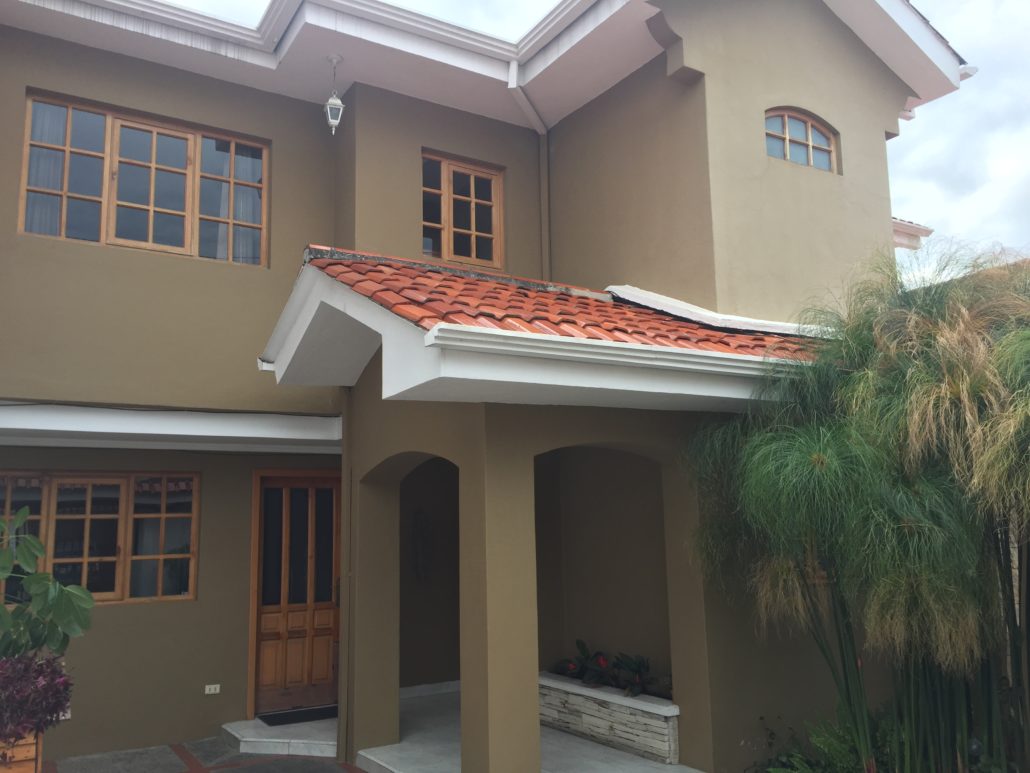 Our Rental House in Cuenca Ecuador

Some minimalists can fit everything they own in a backpack, but that’s a little too extreme for us. We don’t want to drive ourselves insane trying to be perfect, but we also don’t buy anything we don’t need and we’re very happy living that way. If we had to leave in a hurry, everything that matters to us can fit in two suitcases and two backpacks. If things got really bad, we would be fine with just the two backpacks. That’s one of the major benefits of gentle minimalism.

Veganism is also a form of gentle minimalism. The most environmentally destructive thing on this planet is the animal ag industry. It is the leading cause of deforestation, species extinction, ocean dead zones, pollution of the air, land and water, and human generated greenhouse gases.

Even if you continue being a consumer of “stuff” like society expects of you, going vegan would still drastically reduce your environmental footprint. It’s the absolute bare minimum to be able to call yourself an environmentalist with a clear conscious. Plus, it’s a far more compassionate way to live your life with numerous health benefits.

Here are links to the documentaries I watched and the books I’ve read that led to our decision to go gentle minimalist and vegan:

Hola Unconventionals! Join us today for a live c

Pablo is one of Ecuadorian-American fans visiting

Come join us for a Video Premiere TONIGHT at 7PM E

We saw this cool display on our last visit to #Cue